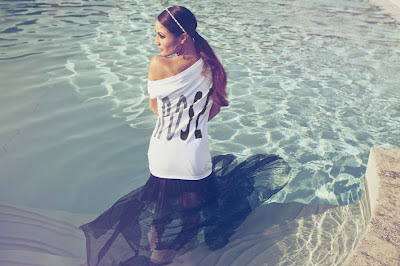 
I saw the name on the back of her T-shirt so I began to follow her up the hill. As I was following her, someone must have hit the rewind button because I started going backwards really fast, back down the hill.

I screamed, "Stop!"  And suddenly, I stopped.  I then began running back up the hill towards the gate.  By the time I got there, she was long gone.  I knew that I had to get inside in order to find her.

As soon as I entered the gate, the power was so intense that I felt paralyzed and couldn't walk.  My legs gave out on me and I fell down on my hands and knees, in the middle of the street.

It was then that my Guardian angel Tobias (Jesse Presley), and his twin brother Francis (Elvis Presley), came and picked me up.  One of them were on each side of me, holding me up. Tobias said, "Remove your sandals."  I slipped off my heels and my white frilly socks.

"Take your sandals off your feet,
for the place where you stand is holy ground"

My legs began to straighten up and I resumed the strength back in my legs. I then asked them if they would help me find the woman with the long brown hair, wearing the white T-shirt.  They said they couldn't help me because they had to get to the reception.  I asked, "What reception?"  But they had vanished.

I started walking around and everything was so bright and full of amazing colors.  The scenery was out of this world.  I also noticed that it was really busy.  People weren't just sitting around on the clouds, playing a harp. haha

I wanted to take pictures but I knew I wouldn't be there long.  I needed to hurry up and find this woman.

I saw several people crossing an intersection, so I thought this must be where the reception is being held?  I tried to get across to the other side, but some man was blocking me.  I tried to go around him, but whichever way I turned, he was there.

He finally said, "What are you looking for?"  I said, "I'm trying to get to the reception."  That's when he flashed a light that looked like a neon sword and screamed, "Go, go, go."

I started running as fast as I could, across the intersection. 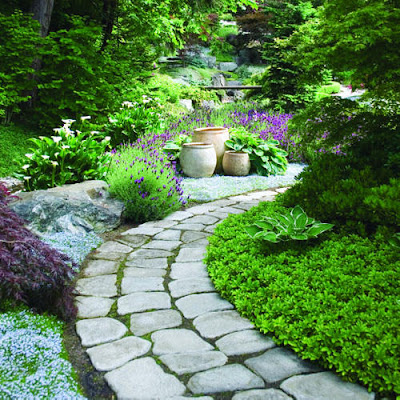 "He makes everything beautiful in its time." ~King Solomon


When I got to the other side, I saw a gate that led to a pathway into a garden. I could see guards with glowing swords in front of the gate, near the pathway. They were fighting off people that were trying to get inside.

I wasn't sure if they would let me in but I started walking towards the path. That's when some of the people outside of the gate saw me.  They started screaming and shooting at me, with what appeared to be oversized syringes?!

One of the guards yelled, "Get behind me or they'll shoot you."  As I was running, I saw blood dripping from my hand.  I must have been cut by one of the syringes without realizing it.

I finally reached the guard and hid behind him.  As soon as I touched his back, the blood dried up on my hand and my wound healed.

Once I was closer, I could see the people that were trying to get in the gate. But they weren't actually people, they were some type of creatures or demons.  I was so scared that I couldn't bare to look, so I closed my eyes.

A few minutes later all the chaos stopped and the guard said I was safe to go. I asked him where the reception was being held and he said, "Walk through the garden."

I headed down a long pathway and was mesmerized, by how large the flowers were.  The scent was so strong and the garden was enormous.  I didn't know which way to go?  I started to feel disoriented, so I stopped for a moment to rest. 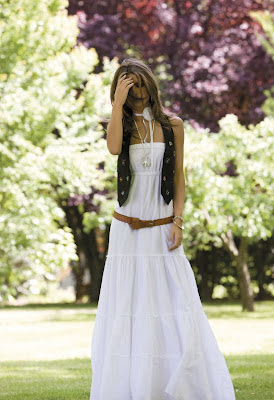 
A few minutes had passed, when a baby lamb ran up to me.  The lamb seemed excited and had a high pitched voice that sounded like it was yelling at me.  I knew the lamb was trying to tell me something, but I couldn't understand lamb talk.  baaaaa!

I thought that maybe the lamb wanted me to hurry up and get to the reception, so I asked, "Which way should I go?"  The lamb started running towards the right side of the garden and I followed.

I finally made it to the reception.  As I approached the door, I noticed that they had these gold water pots filled with petals on the ground.  There were scarlet and gold benches in front of the water pots.  So, I sat down and placed my feet inside the golden pot.

Water began to pour down upon my feet, along with a light bluish colored soap.  A lady came over and knelt down to dry off my feet, with some type of white feathered towel.

She then held up some jewels in her hand and asked me which one I wanted, to wear on my foot?  They were absolutely beautiful diamonds and colorful jewels.  She had different shapes and colors, with flowers, animals and butterflies.  Of course, I chose the butterflies.  ;)

She placed the jewels on my right foot and hooked it, around my ankle.  I thanked her for the jewels, stood up and started walking into the reception. 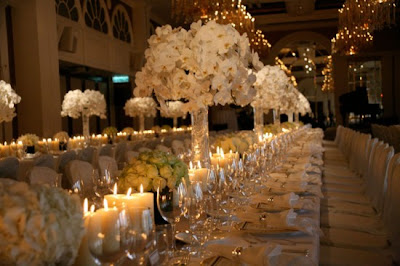 ...but a dream fulfilled is a tree of life."


As I entered the reception, it almost felt like I was walking through water.  I could sense GLORY all around me.  I felt like I wasn't Holy enough to even be there.

I kept walking and noticed candles along the table with name settings. There were so many names, that I thought it would be impossible to find mine.

I then heard Francis scream my name, so I started walking towards him. He said, "You made it... sit here, darling!"  There was an empty white seat in between us.

As soon as I sat down, I was startled by a loud voice that said, "BEHOLD."  I looked at my name setting on the table and my mouth dropped... I couldn't believe it!  I then looked over at Francis in shock.  He just winked and smiled at me.

The music began to play and I can't even begin to describe the sound that I heard.  I was in such awe that all I could do was look around in astonishment.

People started bringing in wine and bread.  I kept seeing loaves and loaves of bread, being brought in and it smelled delicious.  I was in such a state of amazement that I almost forgot, why I was there.

Shortly after, I saw three women walking in with more bread baskets.  I instantly knew that the woman in the middle, was the woman that I was looking for.

I got up out of my seat and ran over to her.  I said, "It is an honor to meet you, may I please see what the front of your T-shirt says?"  She put her head down, so I couldn't see her face and handed the woman on her right side, the basket of bread.

She then turned to leave, but I grabbed her by the arm and begged, "Pleeease, let me read your shirt."  She said, "You can't read it, because it isn't time... yet."

I pulled on her T-shirt to straighten it out, so I could read it.  But there was so much writing on it that I wasn't able to grasp it.  I tried my hardest to piece it together, but nothing was sinking in.  She was right, I couldn't read it.  I finally gave up trying.

And she said, "Because your face will glow." 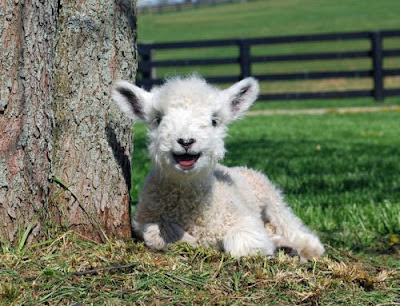 "In all your ways, acknowledge Him and He will direct your paths"


After I awoke from this dream, I asked God to replay the dream for me.  I wanted to go back into my dream and see if I could read the T-shirt?

Sometimes, I wish that we had a video recording device that we could hook up to our dreams and tape record them.  That way we could replay our dreams, over and over.  Or a website like www.heaven.jc that we could log into and be able to research our dreams. haha

But, one thing that I have learned about faith and being a dreamer is...

Our dreams are like pieces to a puzzle and sometimes we only get one piece, at a time.  The hardest part is waiting for the next piece.

King Solomon said, "Where there is no vision, the people perish."  Our visions and dreams are like a word of hope.

Hope is the essence, which links faith and love together.  We need hope in order to believe.  And we need to believe, in order to reach our destiny.

As I was pondering this dream, I found it interesting that the definition of the word reception means... the act of receiving.  It is up to us, to receive the word and act or believe that it IS.

I also remembered the story about Jacob.  Jacob had wrestled with God and wouldn't let the angel go, until the angel blessed him.

This is exactly how I felt, I was wrestling with the angel in my dream.  But, I was also wrestling with God, after I was given the dream.  I was so consumed with getting all the answers that I missed the blessing.

You SEE, I didn't have to have all of the answers.  I didn't need to understand the message on the T-shirt or know everything.  And I didn't need to try and figure out how God was going to work all of it out.

I received the word and the answer that I had been searching for, the moment I sat down at the reception table.

The BLESSING... was right in front of me. 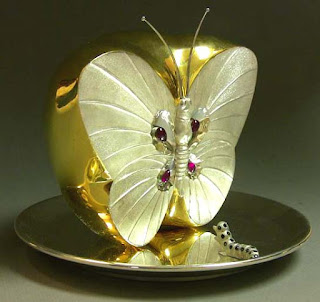 "A word fitly spoken, is like apples of gold in settings of silver."


The Rolling Stones ~ You can't always get what you want

Posted by Farfalla Dreams ~ Lisa Marie Farfalla at 9:00 AM 18 comments: