What Manner of Man IS this? 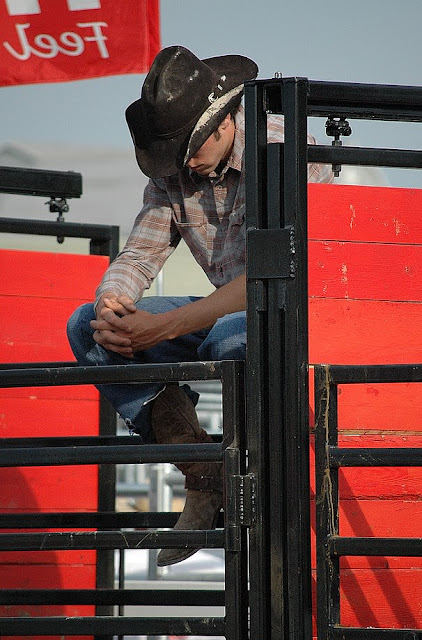 It was Sunday morning April 11th, 2004. Not an ordinary Sunday morning but Easter Sunday.  The day that Jesus rose from the dead.  A day of celebration and LOVE!
Spring is so beautiful.  I love hearing the birds sing, the colors, the fresh air, the sun shining, the smell of the flowers; but most of all... BUTTERFLIES!  ;)
As I walked into church that morning, nothing seemed different except all the beautiful lilies that surrounded the waterfall, in the front of the stage.  I walked in and greeted everyone as normal.
I knew we had a special guest this morning and I loved his music, so I knew it would be an amazing service.  As I made my way to the front of the church to be seated, I could feel something SHIFT in the atmosphere!  I didn't know what, but I was paying attention?!
As our guest was announced, he walked up to the front of the stage. He looked a little shy and nervous.  His eyes are dark brown, his hair long and wavy, he was wearing jeans, boots and carrying his guitar.
As he sat on the stool with his acoustic guitar, he began to speak softly...
He started to tell us about his terrible upbringing. He explained that his father abandoned his family when he was just a boy.  His mother then remarried.  Him and his sister were raised by their stepfather, who was very cruel and abusive.  His mother ended up in prison.  The abuse became so bad that his stepfather tried to kill him, and ended up in prison for attempted murder.
This sweet innocent boy ended up in the foster care system and eventually on the streets.  He had nowhere to go, no one to take care of him and no way to take care of himself.  He was homeless, lost, lonely, and hungry!
Tears welled up in my eyes as he was sharing his story and my heart ached for this boy, now a young man; sitting in front of me.
Seeing him and knowing him as a famous singer, I would have never expected it!
As he continued with his story, he told us about a couple that took him in off the streets and let him live with them. The couple had one condition, that he attend church on Sunday's, which he agreed.
Through his experience he learned that the LOVE he was missing, the LOVE he was searching for, was always there... through Jesus.
As he began to sing, his voice was deep and crystal clear. There was so much power coming out of his voice, that I could feel the vibration in my soul.
As I was listening to him sing, I had chills all over my body and I began to weep uncontrollably.  In fact, I don't think there was a dry eye in church that morning.
This young man, was none other than famous Country singer, Jimmy Wayne.
To this day, I still can't listen to this song or watch the video without crying...
Jimmy Wayne ~ I love you this much
Jimmy has continued in his faith, his music, and most of all he is continuing to raise awareness. He began project Meet Me Halfway, to raise awareness of the fact that too many youth (especially those that are aging out of the foster care system) are facing circumstances similar to what he faced.
Meet Me Halfway kicked off January 1, 2010.  Jimmy started to walk halfway across America, from Nashville to Arizona.
Fame has not stopped him from showing LOVE and giving back.
Thank you to all of you that have shown your support to Jimmy, MMH, and especially for supporting the children.  And thank you to those that brought Jimmy coffee or just stopped on the side of the road, to give him a hug.
God Bless you Jimmy!  Thank you for being a VOICE and blessing all of us with your Love, Faith, Humbleness, and Music.
I'll leave Y'all with this...
What Manner of Man IS This... that WALKED the hill of Calvary and went to the CROSS, for You and I?
The Message of the Cross IS L*O*V*E!
Thank you JESUS!!!
Happy Easter Everyone!
YEEHAW!
Jimmy Wayne ~ Meet Me Halfway 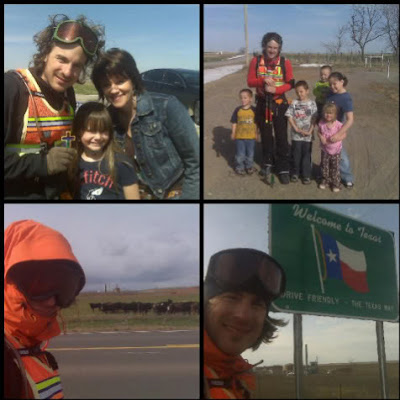 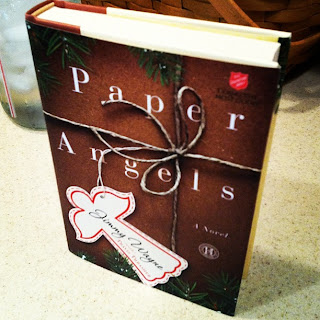 Posted by Farfalla Dreams ~ Lisa Marie Farfalla at 12:17 AM

una bellissima storia lisa... i haven't heard of jimmy wayne's songs much less his biography... but it's amazing how he allowed God to work in his life...

from this, i believe that one is truly capable of rising up from the ash heap... and that if only one allows God to love him/her (lasciarsi amare)... then we would know and feel our true worth... as jimmy did...

will be listening now to his song...

@Melissa AMEN!!! I agree! Thank you for reading and commenting, ALWAYS!!!

@sulekkha Thank you so much for your SWEET words, I truly appreciate it!