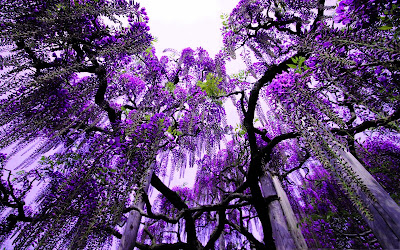 Life is but a vapor.

It was years ago back in the late 1980's when Producer Barry called me. He said that the band he was producing had requested to meet me, my sister and one of our close friends. They were playing at The Roxy Theatre in West Hollywood and he had VIP passes waiting for us. He didn't give us any details about the band but said we had dinner reservations at the French restaurant on Sunset Blvd., after the show.

We had been going to rock concerts at The Roxy Theatre for years but this was something different for the three of us.  When the band hit the stage they owned it.  There was a different kind of energy, I had never experienced before.  From the keyboards, bass and percussion, to the dancing and the flamboyant outfits they were wearing.  This was R&B, funk and soul.  It was as if we had just stepped into a scene from the movie 'Purple Rain'.  We were flabbergasted.

After the show we went to the restaurant and Barry introduced us to Morris Day, Jerome, Jesse and The Time.  They were so respectful, shy and funny. Shh... don't tell them I told you that. ;)  We had a beautiful night drinking, eating, talking, but most of all laughing.  We were honored to be their guests that evening and it made an impact on the rest of our lives.

A few weeks later, Barry and 'The Time' invited us to see Prince.  If you don't know the history between Morris Day and Prince (other than the movie), they have been friends since High School and played in several bands together.

We will forever be grateful to Barry, Morris Day and The Time.

Today: April 21st 2016 - Time stopped as I heard the news that Prince had passed away.  It was only two months ago that Vanity had passed and they were both only 57 years old.

With a heavy heart tonight, I want to thank Prince for his beautiful spiritual music that he shared with the world.  And for sharing all the wonderful talent that he discovered, also.

Now you are home in peace with your son Boy Gregory and also with Vanity.  I would love to see your PURPLE crown.  R.I.P. Prince.  You will be missed.

The doves are crying on earth but singing in Heaven. 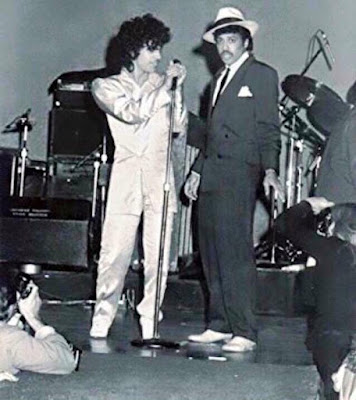 now is your time.