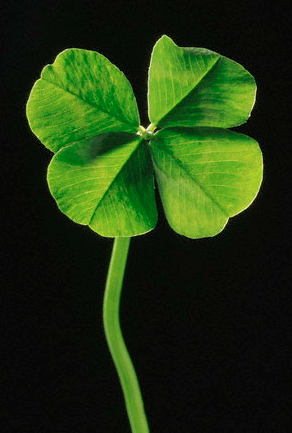 A new season, a new reason to believe.


It was February 2010, when I had a series of dreams about him.  They all seemed to have the same theme, which was some sort of celebration.  I will share a brief synopsis of what I saw.

We got out of a vehicle as cameras began flashing and I couldn't see.  I grabbed ahold of his arm and tucked my head into his chest, as we ran inside.  He was being honored at this event, but I wasn't sure what it was for?  As I looked around at the crowd of people and the beautiful decor, I asked him, "Why is everything green?"  And he said, "Because it's almost March 17th... St. Patrick's Day."

A week later, I dreamt that we were on the beach and it looked like we were part of a wedding party.  We were standing at an outside bar and I noticed a woman holding his hand.  She was gorgeous and looked like a model.  She was tall and thin, with long light brown hair that was flowing.  She had delicate eyes and a kind hearted smile.  I looked down and noticed that he didn't have shoes on and there was a song sheet tattooed on his right foot.

A few nights after that, I had another dream and we were at a beautiful reception, there were many pools and hills surrounding this place.  Both of his sons were playing instruments and singing at the reception.  It was glorious day.

I was excited and happy for him.  I knew he was about to enter into a season of celebration, because I was aware of the Biblical symbolic meaning of what I saw.

There was just ONE problem?

At the time, he was in a long-term relationship with his girlfriend and was very much in love.  But the woman that I saw in my dream, wasn't his girlfriend?


Tommy James and The Shondells ~ Crimson and Clover


Who is she, I thought?  I didn't understand what God was trying to tell me, so I kept praying and asking questions.  Shortly after, God began giving me more dreams and I saw what was about to transpire.

One thing was clear, his heart was about to be broken and would be put on display, for the whole world to see.

I didn't know what to do?  I didn't want to see him get hurt, but I also saw the BLESSING that God had waiting for him.  I felt such an aching burden in my heart and I cried for him.

I knew God wanted me to encourage him during this time, but what do you say???

"I know you said you would never get married again, but guess what... God has the perfect woman for you, but it's not your girlfriend."

"I know you're in love, but she's gonna break your heart and you're not going to be together.  Oh, but don't worry, you'll meet the woman of your dreams shortly after and you'll be happy."

Ugh!  I didn't want to sound jealous or hateful towards his current girlfriend, but at the same time I felt biased, because I already knew what was coming.  So all I could do was encourage him and pray.

Soon after, he met the woman of his dreams (or was that my dreams), and they fell in love.  ;)

Sometimes, I wish we could all SEE what God has planned for us.  It would make it so much easier to let go of our own plans and also help ease the pain we are going through.  But then again, I guess we wouldn't need faith?

It's been 4 years, since I had those dreams. 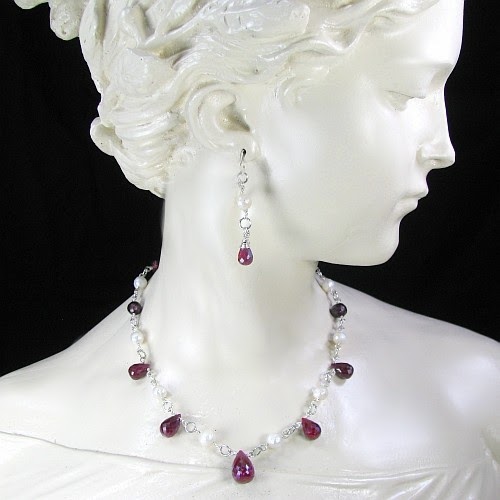 "Who can find a virtuous wife, for her worth is far above rubies."

Congratulations to Mr. and Mrs. Nikki Sixx.  I'm so happy for both of you.

Heaven is SMILING down upon you and celebrating along with you, today.

May you continually adorn yourselves in Faith, Hope, and Love.

What an amazing gift you have in your dreams, Lisa! I loved this story with such a happy ending. :)

I've discovered your blog a while ago reading « Silvery shoals of fish » but I didn’t take the time to explore it. I have done it now and I had a good time reading you. Your writing is full of sensibility. It's like fresh air. Congratulations! You say you're a dreamer, a lot of great people were dreamers too. We need dreamers like you. I wish you all the best.

@Eléa: WOW! Thank you so much for taking the time to explore my blog and for the BEAUTIFUL compliment. I truly appreciate it.