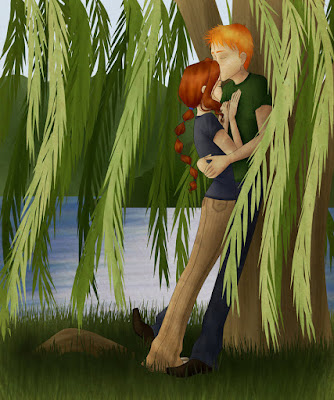 
I wanted to be the first one to arrive at the studio, so I could pray inside before anyone got there.  But you can never predict the traffic in Los Angeles. Although I left extra early, I was still late.  I said a quick prayer before I got out of the car and grabbed my purse and the cupcakes, I had baked.  I have been taught that before meeting with a prophet, you should always bake him a cake first.

I had butterflies in the pit of my stomach as I walked through the lobby and approached the door.  I knew we would all be reminiscing about the past and talking about the good ol' days, but I was hoping to hear some new music.  I really miss that magical, spiritual sound of music being created.

I knocked on the door and the road manager opened it.  He grabbed the cupcakes out of my hands and then asked me to turn over my cell phone.  I guess this was to make sure that no one would take any photos or videos, while rehearsals were going on?

It seemed strange and tense at first but as soon as I greeted everyone, it was like time had never passed.  The bass player hugged me and shared some exciting news with me.  He then played a part of a song that he wanted me to hear.  I was honored that he shared the song with me, before anyone else.

An hour had passed by before x walked into the room.  Immediately you could feel the whole atmosphere shift.  It was a supernatural feeling and it felt as if time had froze for a minute.  Right away he began telling jokes and making everyone laugh.

He then looked over at me and said, "cupcakes?  it's not my birthday yet... but i guess it's quite a celebration, huh?" as he winked at me.  I smiled and said, "Well I am expecting a Prophet's reward, you know?!" 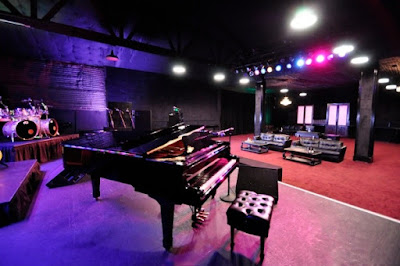 Several hours had passed as they rehearsed old songs.  It's amazing how a song can take you back in time and bring your memories to the forefront.  I sat there thinking... how did so many years pass by, so quickly?  After going through some of the old songs, they started throwing out ideas and playing parts of new songs they were working on, individually.  To be able to witness this was like a dream.  My spirit felt alive.

After everyone shared their songs, x walked over to the piano and sat down. He began to play and chills went up and down my spine.  I scanned the room and noticed everyone was looking down or had their eyes closed.  The sound coming from the piano was so beautiful.  It sounded like a harp was accompanying the keys.  I felt like I was in the middle of a church service during worship.

I closed my eyes as he began to sing and my eyes began to well up with tears. I listened intently to the lyrics and it sounded as if he was bringing everything written in my diary, to life.  I could feel everyone looking over at me, to see what my reaction would be to this very painful, personal song.

I kept my head down and began to weep.  I didn't want to make a fool out of myself, so I headed towards the door.  As soon as I got out of the studio, I let out a loud cry and ran towards the bathroom.  I cried and prayed in the bathroom until I composed myself, fixed my makeup and headed back to the studio.

I lightly knocked on the door and went inside.  It was completely silent in the room.  The keyboardist came over and put his arm around me, as if to say... are you alright?  I walked over and stood up against the post next to the couches. The band members began going over the setlist and going over parts of songs.

I watched as x stood up, walked over to the table and grabbed a cupcake. He came and stood by me, took a bite out of the cupcake and said, "thanks for the cupcakes but you missed out on your blessing."  He then kissed me on the cheek and handed me the rest of his cupcake.

I stood there for a minute holding the cupcake, wondering what he meant?  A part of me felt guilty for leaving in the middle of his song.  I wanted to apologize for disrespecting him, but he was busy with the boys in the band and I didn't want to disturb them. 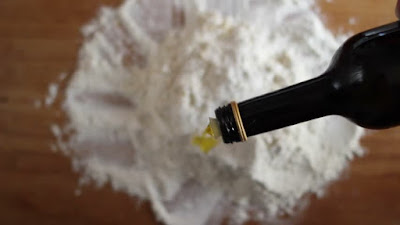 "The jar of flour shall not go empty, nor the jug of oil run dry." ~Elijah

A few weeks had passed when x called me...

"Well, this is a pleasant surprise.  You haven't been to my house for almost a year."

"well, you know what i've been craving?  i'll be there in a few hours."

"Haha!  Sure, I'll run to the store and grab everything and start cooking.  See you in a bit."

I went to the store and bought a bottle of wine and all the ingredients for his favorite dish.  I went home and began preparing the food and decided to bake him a cake, also.

Throughout dinner we had a deep conversation.  He hadn't opened up like this, for quite some time.  It was very healing for both of us.

"hey, i keep dreaming that i tell you to meet me under the willow tree.  when we get there, i have a harp in my hand.  i thought you might know what the dream means?"

"God is trying to tell you something.  He's giving you a message, through a recurring dream to confirm to you that it's from Him.  The willow tree is very flexible and can bend all the way down without snapping, it adjusts and surrenders to the wind without breaking. It thrives in the most horrendous conditions.  The willow tree also shows us that through love and loss we can grow and there's always the potential for something new and beautiful.  Your hand represents your power and authority and the harp represents your song and worship.  It is the Lord's song. Remember Psalm 137?"

He interrupts me and starts singing... "by the rivers of babylon, where we sat down..."

"Haha!  Yes, exactly.  Remember they hung their harps on the willow tree and stopped singing the Lord's song.  It was a sad song.  They allowed their enemies to silence them and steal their joy and their song.  Maybe God is saying... Don't hang up your harp, don't allow your enemies to steal your blessing, never stop singing!"

"hmm... maybe so?  i've been meaning to ask you... why did you walk out in the middle of my song, at rehearsals? "  I'm sorry!  I wanted to apologize to you, it was just... I don't know?  It was just very painful to hear." "maybe if you listened to the whole song, the pain would've been easier to bear?"

He grabbed ahold of my hand and led me into the living room.  He sat down at the piano and said, "what we share is different then any other love... it's a spiritual love." and then he began to play.  I took a sip of my wine and closed my eyes.

Once he finished playing I was shaking and crying.  It was the most heartbreaking beautiful love song, I have ever heard.

My voice was cracking as I softly said, "the end is better than the beginning."

"and patience is better than pride," he replied. 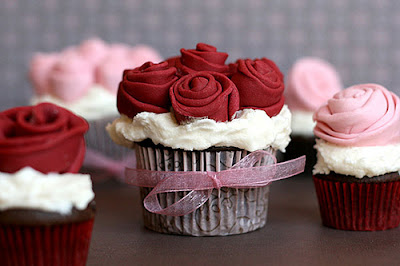 "an offering and a sacrifice to God for a sweet smelling aroma."~King Solomon

That's when it hit me.  It was then that I realized what he meant, about me missing out on my blessing.  My pride stood in the way.  I was too worried about what everyone in the room was thinking about me.  I ran instead of waiting patiently to HEAR the whole song.  I missed the ending, the best part (the most endearing and loving part), of the entire song.

What x was saying IS... it's not just about me.  His music and his song is his gift and blessing.  It's about the millions of people that would be blessed by hearing his song.  It would help them heal some of their own pain and heartache.  It is much deeper than him and much deeper than me.  It's spiritual.

That got me thinking?  Have you ever wondered why we listen to sad songs, when we're sad?  Shouldn't we be listening to songs that lift us up?  I think we listen to the sad songs because we can relate to what the singer is saying.  We feel his pain through his song and in return it helps us heal our own heartache and pain.

You SEE:  Love is not always moonlight and roses.  We often hurt the ones we love and they hurt us, also.  Sometimes our pride stands in the way, or the hurt is so painful that we run away from it.  We can't see past our current situation, so we leave in the middle of the pain.  Never waiting to get through the forgiveness and healing process.  Therefore, we miss out on our blessing.

A cake always represents a celebration and cake and music often go together. We enjoy cake and music at birthday parties, weddings, and anniversaries, etc.  It is something we share with our loved ones and friends.  But if we separated the ingredients of the cake, it wouldn't taste good nor would it look good.  We need all of the ingredients to mix together, to create something BEAUTIFUL.

We all have the choice to walk in love.  To give our offering and sacrifice to one another.  To share cake and music together.

To experience Spiritual love which is the deepest, purest, and richest love, possible.  It is our greatest blessing and our reward.
beauty for ashes 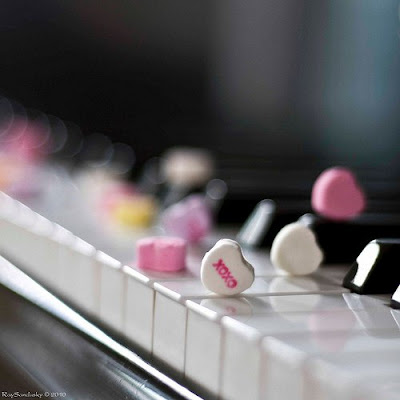 "Love is like a cloud
it holds a lot of rain"

u rule! coincidentally I started to write a song "Love Listen" I wrote it for u. Should be done soon...it is a rocker u could compare it with the stones I guess...soul spirit woman is my tune I wrote in response to the Muslim presence in the United States of America after Sept 11th...makes me ill
thanx
should be posting video "Love Listen" this week
thanx

God is the God of second chances and only through His grace can we love others like He loves us. This is written lovely. I love the description of the dream too. Music is healing for sure.

This is so beautiful Lisa. What you wrote resonated deep inside my heart. Grazie tanto+